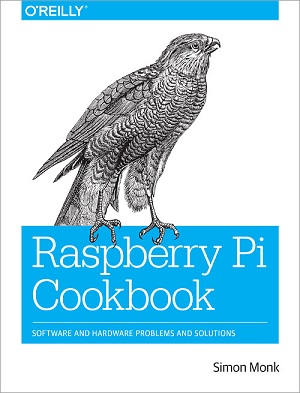 The world of Raspberry Pi is evolving quickly, with many new interface boards and software libraries becoming available all the time. In this cookbook, prolific hacker and author Simon Monk provides more than 200 practical recipes for running this tiny low-cost computer with Linux, programming it with Python, and hooking up sensors, motors, and other hardware—including Arduino.

You’ll also learn basic principles to help you use new technologies with Raspberry Pi as its ecosystem develops. Python and other code examples from the book are available on GitHub. This cookbook is ideal for programmers and hobbyists familiar with the Pi through resources such as Getting Started with Raspberry Pi (O’Reilly).