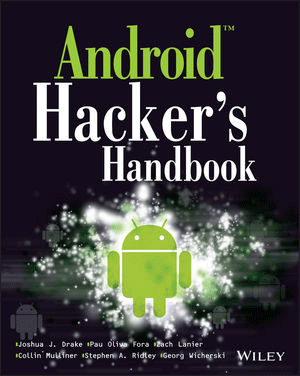 As the Android operating system continues to increase its share of the smartphone market, smartphone hacking remains a growing threat. Written by experts who rank among the world’s foremost Android security researchers, this book presents vulnerability discovery, analysis, and exploitation tools for the good guys. Following a detailed explanation of how the Android OS works and its overall security architecture, the authors examine how vulnerabilities can be discovered and exploits developed for various system components, preparing you to defend against them.

If you are a mobile device administrator, security researcher, Android app developer, or consultant responsible for evaluating Android security, you will find this guide is essential to your toolbox.

Android Hacker’s Handbook is the first comprehensive resource for IT professionals charged with smartphone security.