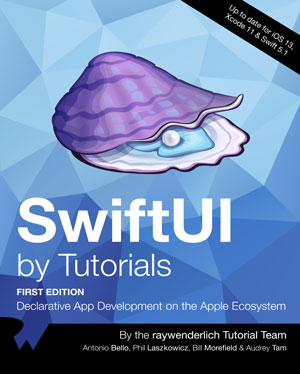 With SwiftUI, you can define what your app’s UI should do with concise, declarative language, and say goodbye to tons of confusing UIKit code.