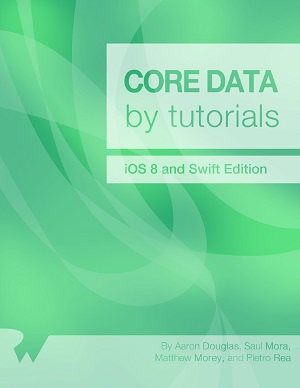 Start with with the basics like setting up your own Core Data Stack all the way to advanced topics like syncing with iCloud, migration, performance, multithreading, and more! By the end of this book, you’ll have hands-on experience with Core Data and will be ready to use it in your own apps.

Who This Book Is For:This book is for intermediate iOS developers who already know the basics of iOS and Swift development but want to learn how to use Core Data to save data in their apps.