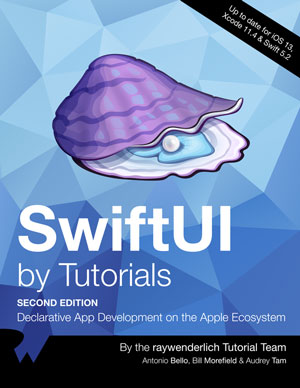 Who is this book for

This book is for intermediate iOS developers who already know the basics of iOS, and who wish to know everything there is to know about SwiftUI. It starts with a basic introduction of the toolkit and its features, with later chapters teaching you more complex concepts like testing and animations.

Concepts covered in this book